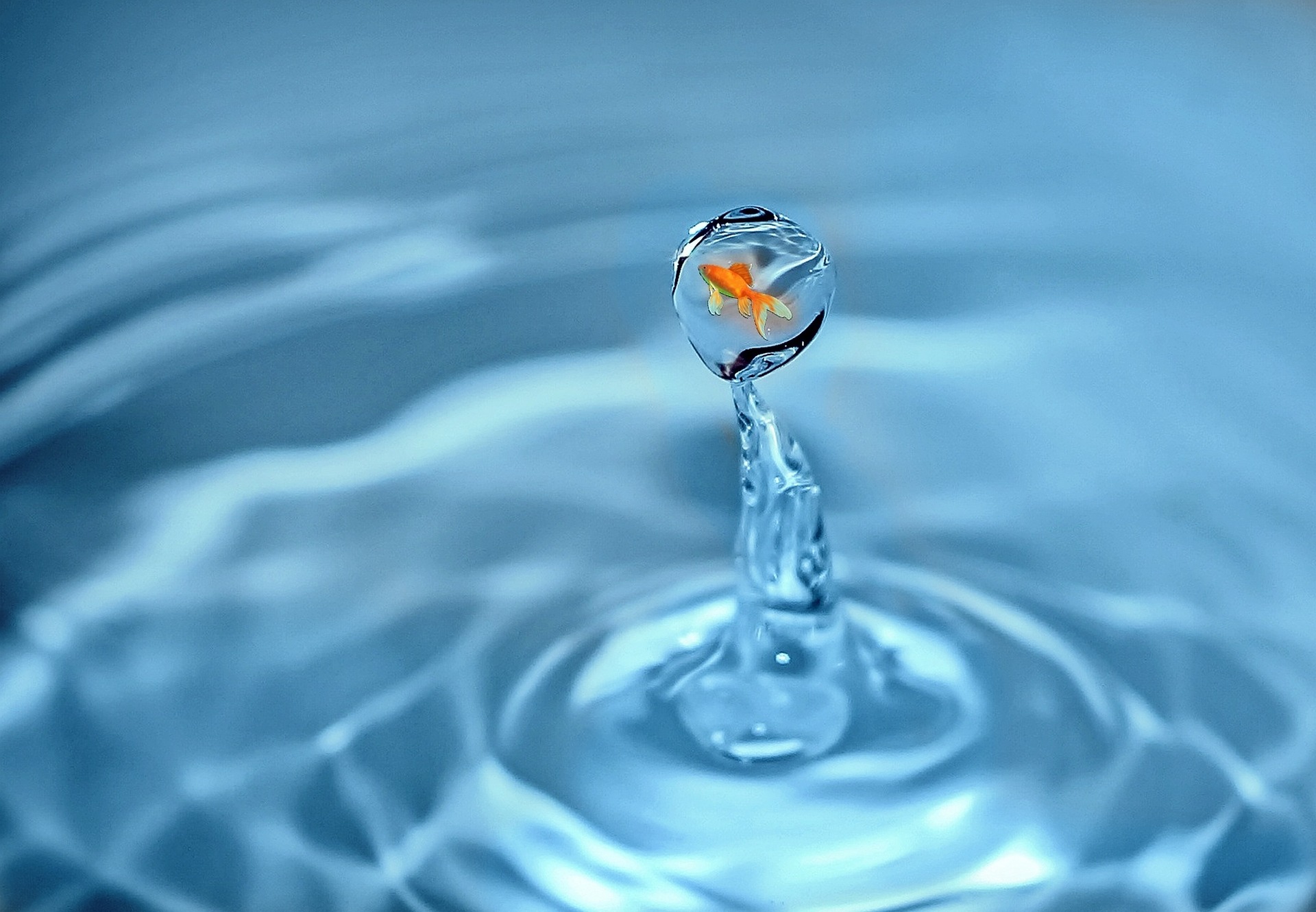 Workplace Conflict and How to Resolve It

As an experienced performance coach, I have been called in to resolve a number of workplace conflicts. You might be thinking, ‘these are adults, let them sort out their personality clashes on their own’. This is a risky strategy, as failure to resolve the issue can have a detrimental effect on the entire business.

Working relationships have a considerable impact on how positive, productive and committed we are to our job. When everyone in the team is applying their skills, communicating effectively and working collaboratively, performance and talent retention is typically high.

In contrast, conflict can pull the team apart; disrupting processes and creating a negative environment that everyone is keen to escape.

Being proactive in understanding and addressing the problem, then holding individuals accountable for behavioural change, is far more effective than ignoring the problem and hoping it will go away.

In our experience there are four main triggers of workplace conflict:

Let’s look at these in a little more detail.

We all have unique motivations, differing values and our own perception of a situation. If one person’s goal is to maximise commission by making as many sales as possible, they may have little interest in the fact that the production team are processing a large order and have no spare capacity this month. If there is no opportunity to collaborate, tensions on both sides can mount.

Most people have a natural resistance to change. With change comes risk, challenge and a chance that skills, knowledge and experience are no longer relevant. Enforced change, especially if you are not clear about the reason, can be incredibly stressful. In this environment, underlying tensions can escalate rapidly.

This is a major contributing factor and it ties into the other two triggers. When a company fails to communicates its values and goals, processes and policies, there is potential for problems to occur. When individuals are not listened to, invested in or developed, speculation, misinterpretation and other negative thoughts that trigger tensions.

In a work environment where trust has been lost, employees become less productive, as they focus on covering their own backs. Without trust in colleagues and/or managers, a culture of excuses and blame builds. In addition, communication and collaboration (and therefore innovation and productivity) are hindered.

Jostling for Position in the Goldfish Bowl

I recognised a trigger in our fish tank this week. For years, a natural order has been established, however, the death of our oldest fish caused a commotion. The usually placid behaviour of the other fish transformed. From living in harmony, the surviving fish became aggressive and competitive overnight. Each was jostling for their position in the hierarchy.

This dramatic change in familiar behaviour. A retiring manager, a vacant spot to fill and suddenly the atmosphere changes. Even those with limited experience become more dominant, in order to ensure they are not overlooked. What had been a collaborative work environment alters as people adopt ‘each for their own’ behaviours.

Psychologist, and conflict resolution pioneer, Morton Deutsch identified that a common response to conflict is competitive. In The Resolution of Conflict; Constructive and Destructive Processes he describes that those facing conflict see the best way to deal with the problem is to win. This means ensuring that the opposing party loses, so they actively make things as difficult as possible for others. Rather than resolve the issue, this response typically escalates it.

Effective communication plays a vital role in ensuring everyone is heard, points are openly addressed and there is a mutual understanding of the current and future plans. It can take several sessions to build sufficient trust for everyone to participate, but this is the first step in regaining control of the situation.

When effective communication is achieved, a collaborative approach to dealing with the situation can begin. Change or challenges should be seen as an opportunity to consider related aspects of the business. Everyone should be invited to ask questions and contribute ideas. When individuals do contribute, there needs to be feedback on how they have been taken forward.

In addition to facilitating conversations and encouraging collaboration, we also hold everyone accountable. We pride ourselves in seeing actions planned and followed through – so  we make this a priotity before people leave our workshops/sessions. This is vital, as it is only when the team feel that plans are fair and that they have been involved, that you can begin to rebuild team dynamics and trust.

Treading on Eggshells at Work

If your workplace has become a tense, negative environment, where collaboration is lacking and certain personalities heighten the stress, it is time to turn things around.

Get in touch with Krush Coaching on 07792 620112 or email krush@krushcoaching.com to discuss the best approach to workplace conflict resolution and to arrange a team workshop. Let’s get everyone back to operating at their peak performance. 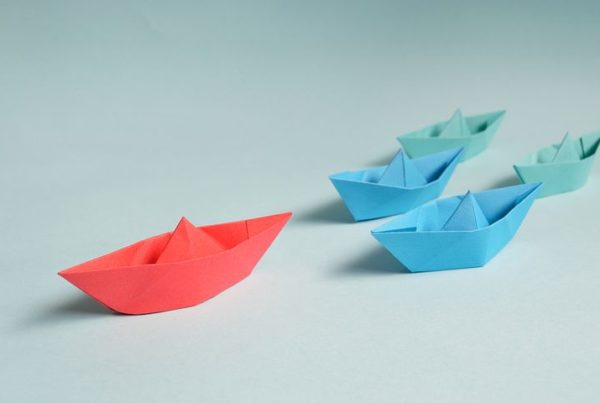 How would you Rate your Management Team? 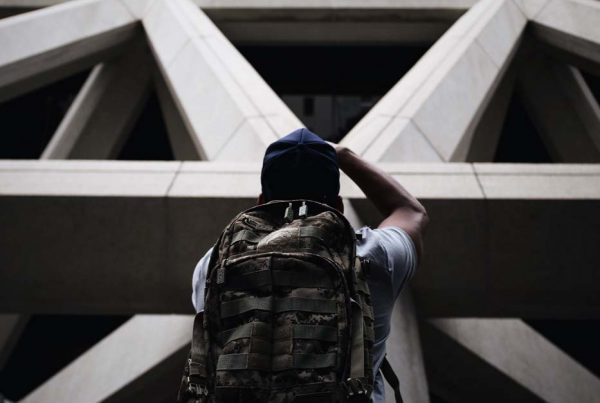 We Escaped in Under 50-minutes and Learnt so Much 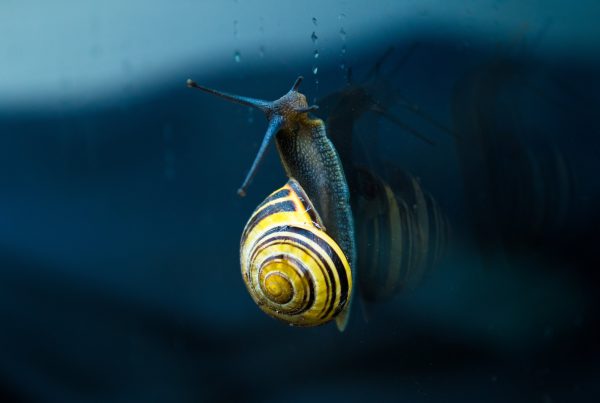